Got all the family coming round for Easter? We’re sure you’ll be full of dinner by the time the cheeseboard comes out, but there’s always space for a little bit of Artisan cheese.

Preparing the perfect easter cheeseboard isn’t rocket science. The fundamentals are the same as any time of the year. You want variation in milk, texture and taste.

Start with the light cheeses. You may say “Harry, I only like Mature cheeses, I want salty, tangy flavours”. And I appreciate that sentiment, I like a 12 month and older cheese just like yourselves. However there are two reasons for going lighter. Firstly, it adds contrast. If all your cheeses were mature, tangy and punchy it’d be like a brawl in your mouth, and not the good kind. Something like our Swaledale Traditional is going to provide a nice contrast to the stronger cheeses. Secondly we tend to overlook lighter cheeses because we eat them too fast. Try shaving think slices of it and giving it a couple of seconds to sit on your tongue. I guarantee you’ll get more flavour out of it.

Then onto the soft cheese. There’s a lot more choice than we sometimes realise. English soft cheeses have come a long way. Tunworth being a prime example. Tunworth is an English ‘Camembert’ style. Suitable for baking but just as delicious on a cheeseboard. That being said, Brie de Meaux at peak ripeness takes some beating and our most recent batch was particularly creamy.

When it comes to Mature cheeses there’s a whole host to choose from. I could go through all of them and make my own mouth water, but if I had to make a choice then for me, Berwick Edge is a superb cheese. An 18 month old Gouda style from northumberland, and I’d say it has some cheddary notes with a warming saltiness and some tangy, almost pineapple-y notes.

I believe theres rarely an occasion where a goats cheese doesn’t have a place. Again you can go softer or harder, lactic or robust. Locally ribblesdale do some spectacular cheeses under Iona’s watchful eye. The Smoked Goat’s cheese, is light but smoked with a lively woodchip which gives a nice acidity and tanginess. Well balanced between smoke and goats. If you’re not a smoked cheese fan then the Goatisan (Nicknamed for it’s Parmigiano flavours) is a natural rinded, mature goats cheese with a lovely savoury flavour.

To finish with it’s all about the blue. Now say we’ve gone with the Berwick Edge and hard goats cheese I’d bring in a soft blue. One of our best sellers is the Montagnolo Affine, a German Blue-Brie. A soft creamy brie texture balances out the blue flavour running through it. Perfect for a family get together with those family members who are convinced they don’t like blues. Try them out with this one and I guarantee that even if it’s not a solid conversion it’ll certainly open their minds to what blue cheese can be.

Like I said the main rule is going for variety, after that there’s really no set formula. Certain taste notes work better together, and contrast can be a wonderful thing. But go crazy, we’d love to hear about any “out-there” combinations that worked.

The celebrate che-easter we’re offering free shipping up to wednesday 12th april. Just simply type in “Easter 17” on orders over £15.00. 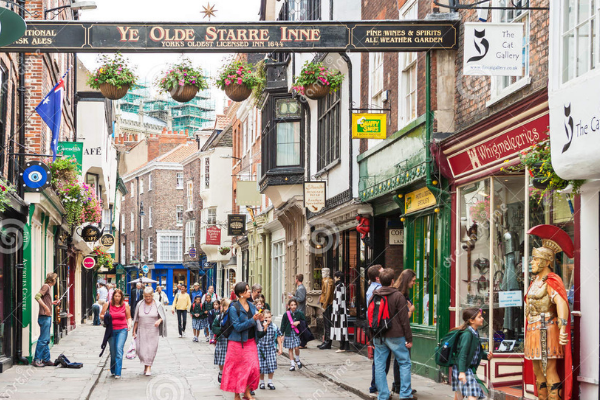 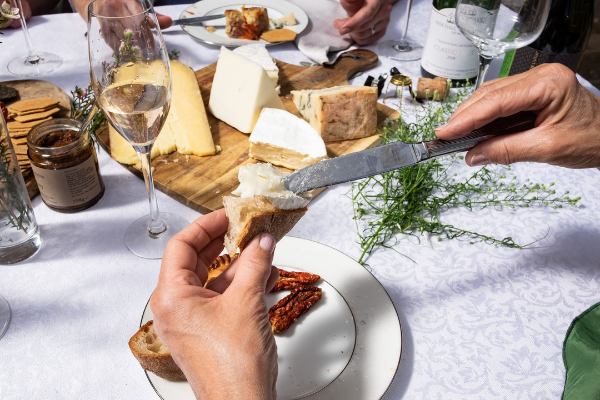 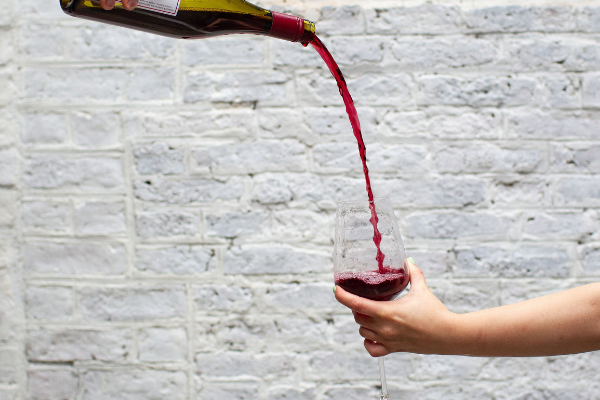