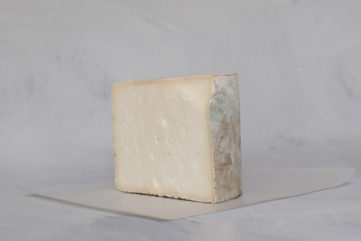 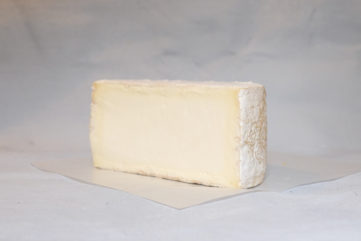 Swaledale Traditional is true to it’s name, produced in Swaledale and the traditional recipe of the area. Cheese making in North Yorkshire is thought to have originated in the 11th Century when Cistercian monks settled in local abbeys, bringing with them their French cheese recipes. On passing their knowledge to local farmers, Swaledale cheese was created. Following the decline of cheese production in North Yorshire through the 1980’s, Swaledale Cheese company is now one of only a handful of dairies in the area. This cheese is a Wensleydale style with a mild and creamy flavour, with a slight tang lingering.

There are no reviews yet.

Our utmost concern is get you the right cheese in the right condition right to your door. With that in mind please allow 3-5 working days for your cheese box to arrive.

However the package will be posted on a next day service so as not to spend too much time in transit. Each package will come with a gel ice pack to keep the temperature in the box as low as possible. 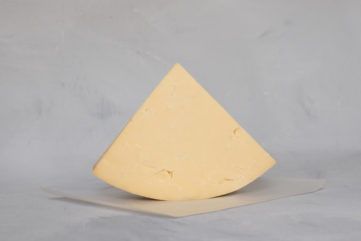 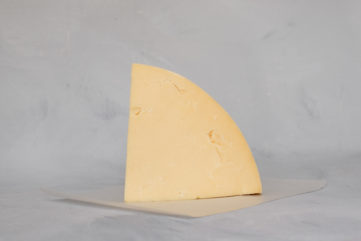 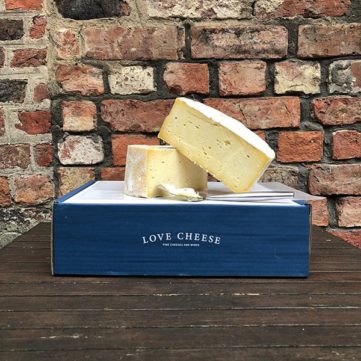 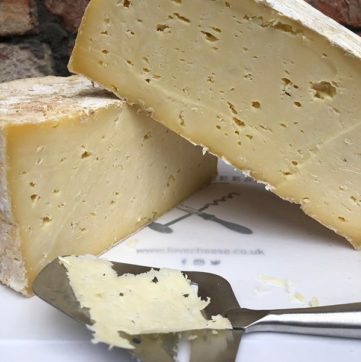 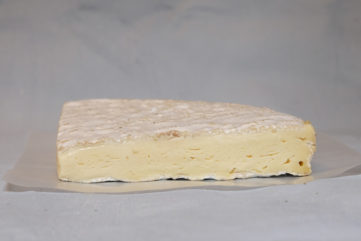 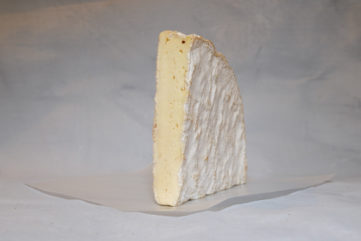 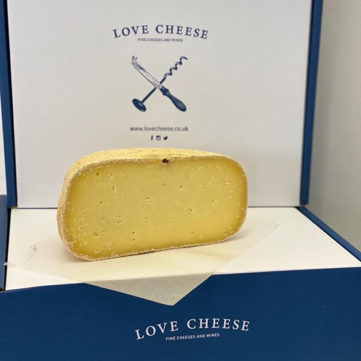 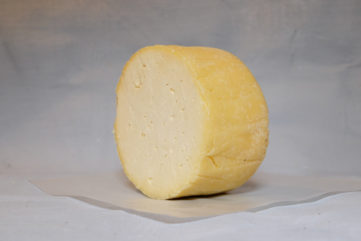 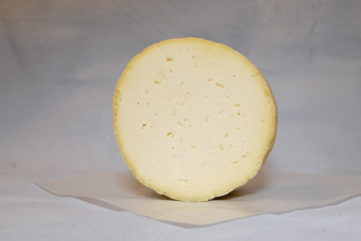 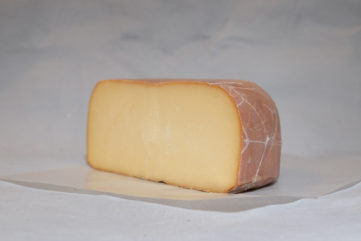 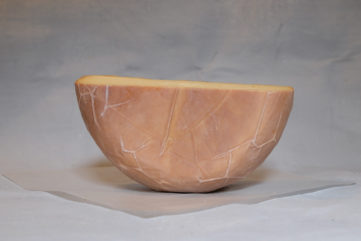